Adam constantly strives to inspire and be inspired. 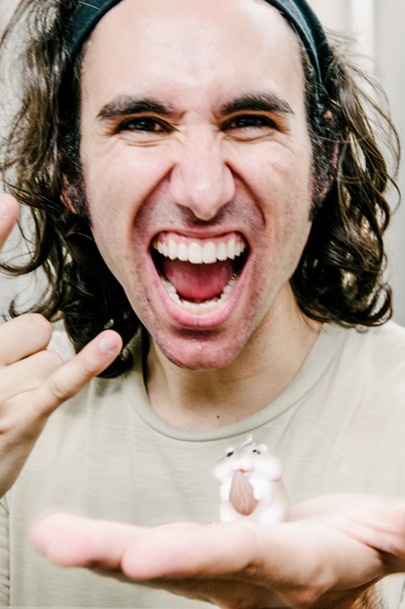 Adam hopes everyone has the chance to experience the magic that is music, through creating or absorbing, and find their own inner hamster.